Welcome to the Underground

Theatre Underground is an Ottawa-based theatre company. We're into telling deeply human stories, rooted in all our wonderful awkwardness, typically wrapped in fun and absurd packages. Hot off the success of Faris Who Talks To Rats last summer, we're currently co-producing the Ottawa side of a brand new comedy by Toronto playwright Valerie Cardinal -- to premiere at the 2019 Ottawa Fringe Festival (June 13-23).

Auditions for Happy Birthday, Claire! are closed.
We’ll see you in June for the show!
@ 2019 Ottawa Fringe Festival

AUDITION NOTICE: Much Ado About Turning 25
Will present at the 2019 Ottawa Fringe Festival (6 performances). 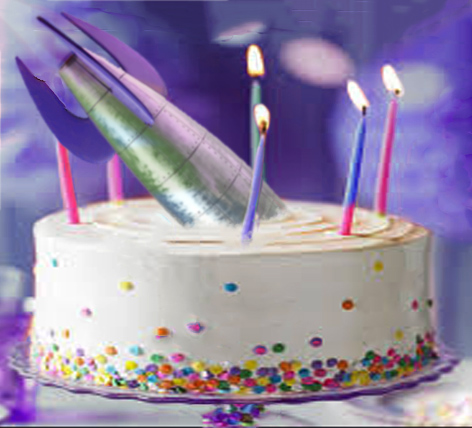 A zany new comedy about getting older and other people’s expectations by Toronto playwright Valerie Cardinal, produced by Cardinal Theatre. (Co-produced in Ottawa by Theatre Underground, directed by Allan Mackey.)

Who we’re looking for:

Actors will be asked to prepare a (preferably comedic) monologue. Will also be provided character sides and may be asked to do some light improv.

Auditions for Happy Birthday, Claire! are no closed. Thank you all for your interest.

** Still accepting applicants for AD, ASM, and other positions.

Do you see any vampires? Aliens? Werewolves? Things?
You’re welcome.

Here’s a scene from The Bureau of Bat Shit Crazy (Episode 1) in 2013.
Watch more at http://thebureauofbatshitcrazy.com

Rule number one. Smile. Always smile. If you forget everything else, remember rule number one. It will get you through the darkest places. All the other rules lead to one and all the rules come from one. Follow them. Follow it.

~ Charlie, You Didn’t Ask To Be Here